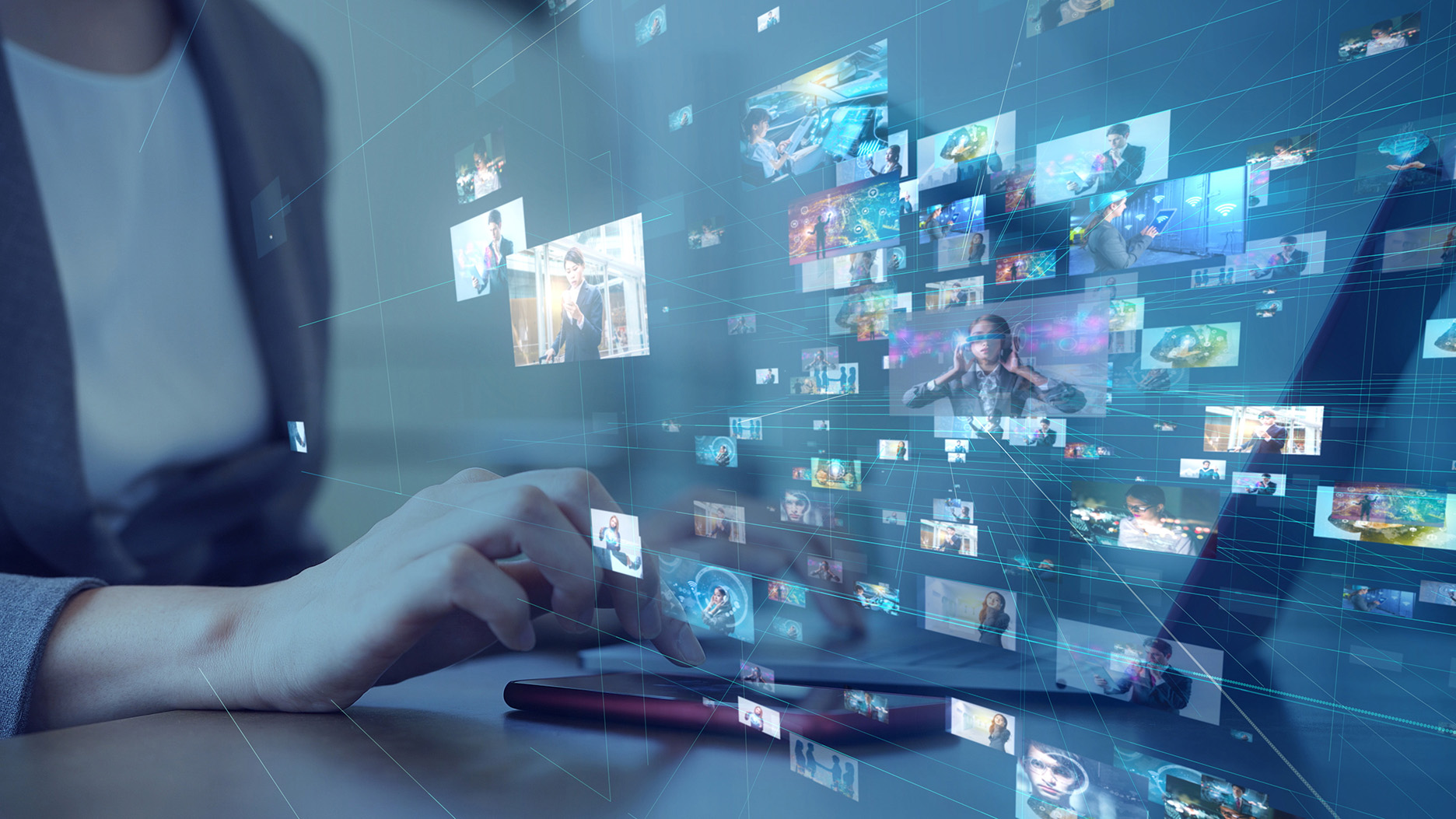 The shift is happening mainly because of two developments. On the one hand, an increasing number of browsers block cookies and, on the other hand, the General Data Protection Regulation (GDPR) has come into effect.

Apple made the first step back in 2017 with its Safari browser, blocking third-party cookies with its “Intelligent Tracking Prevention” (ITP) feature. ITP has been further developed and refined several times since.

Browsers such as Firefox or Edge now also block third-party cookies. Firefox and Safari now go so far as to delete first-party cookies after a short period of time (max. seven days), unless they are set by the server.

This announcement caused a stir, as Google Chrome is the most widely used browser worldwide with a market share of 70 percent (in German). It is the market leader in Switzerland, too, with a 42% market share, followed by Safari with 33%.

When surfing the Internet, users will encounter a large number of different cookies. They all have different functions and mostly aim to support the user experience.

A wide range of data is transmitted to corresponding servers, and potentially used further. Moreover, as already mentioned, there are two types of cookies.

First-party cookies originate from the website a user visits. They are stored locally on the user's computer. The cookies are mainly used to get to know users better and to adapt the site to user needs or to plan a marketing strategy. This data is not transferred to third parties. It is for this reason that browsers do not block first-party cookies.

Third-party cookies are also often referred to as tracking cookies because they are used to track user behaviour over a longer period of time and across several websites to collect data. Unlike first-party cookies, third-party cookies do not originate from the website being visited itself, but rather from companies such as Facebook or Google. These enable third-party providers to create detailed user profiles and map part of the user journey on the Internet. This information can be used to show personalised advertising to the user. By using third-party cookies, Facebook, Google and other companies know which content the user is viewing, provided that the corresponding cookie is integrated into the website operator’s site. This is often done so that the operator can use re-targeting to display advertisements on third-party sites.

The end of an era

The GDPR and the blocking of cookies will bring about a significant change in digital marketing. In the future, displaying ads using re-targeting will no longer be possible as it is now because such ads are based on user IDs and browsing behaviour. Linking third-party data via Data Management Platforms and creating and activating user segments based on this data will also not have the same quality in the future as it does now.

It is important to react to such changes early on and prepare for the future. Buzzwords like server-side tagging, first-party data and consent management will be used a lot more in the future. Further information on these topics can be found in the links provided.

Christopher Giezendanner has been working at the Digital Agentur Dept since November 2018. As a Data Consultant in the Data & Intelligence specialist team, he advises customers on all aspects relating to data in digital marketing. 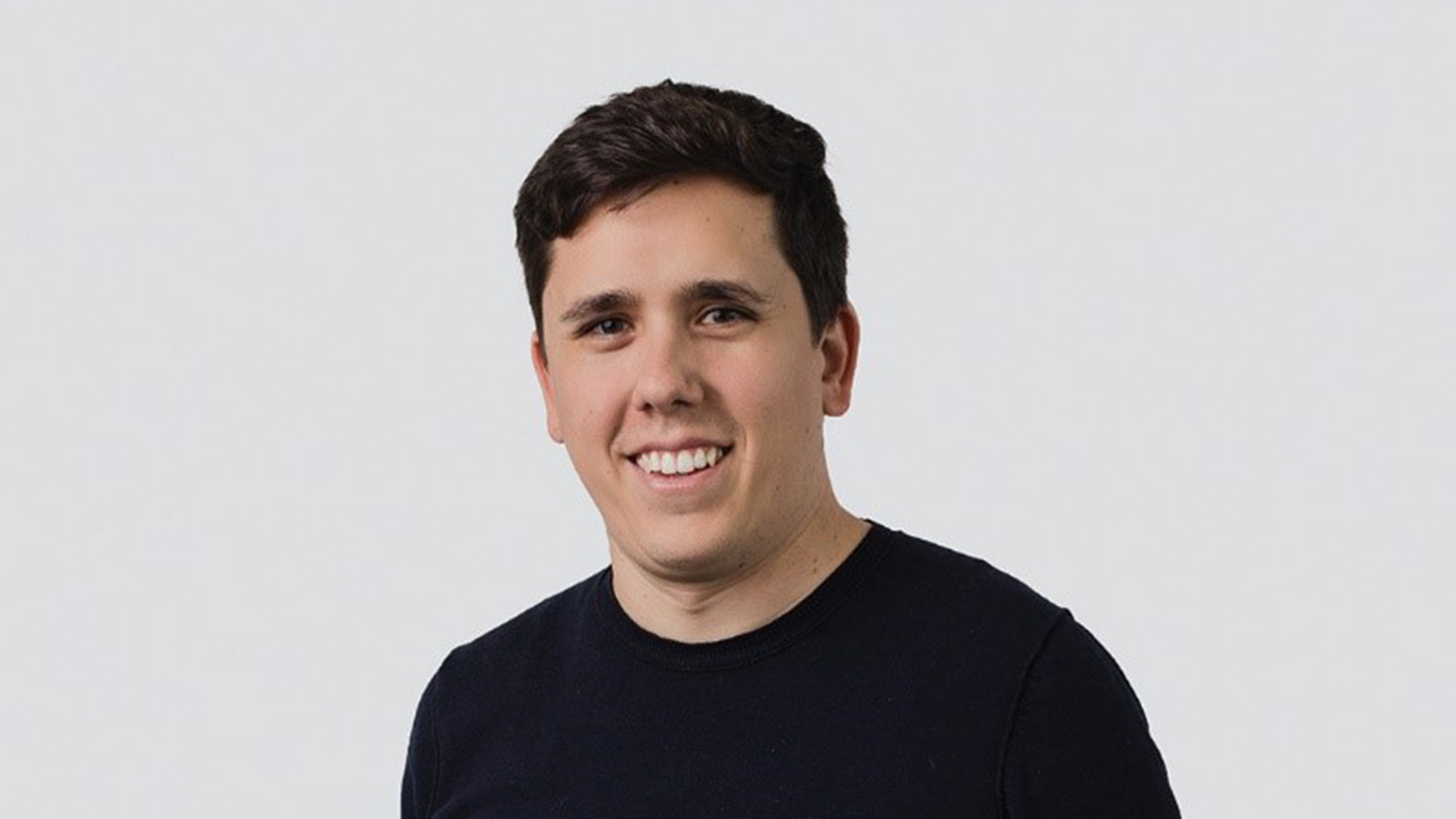