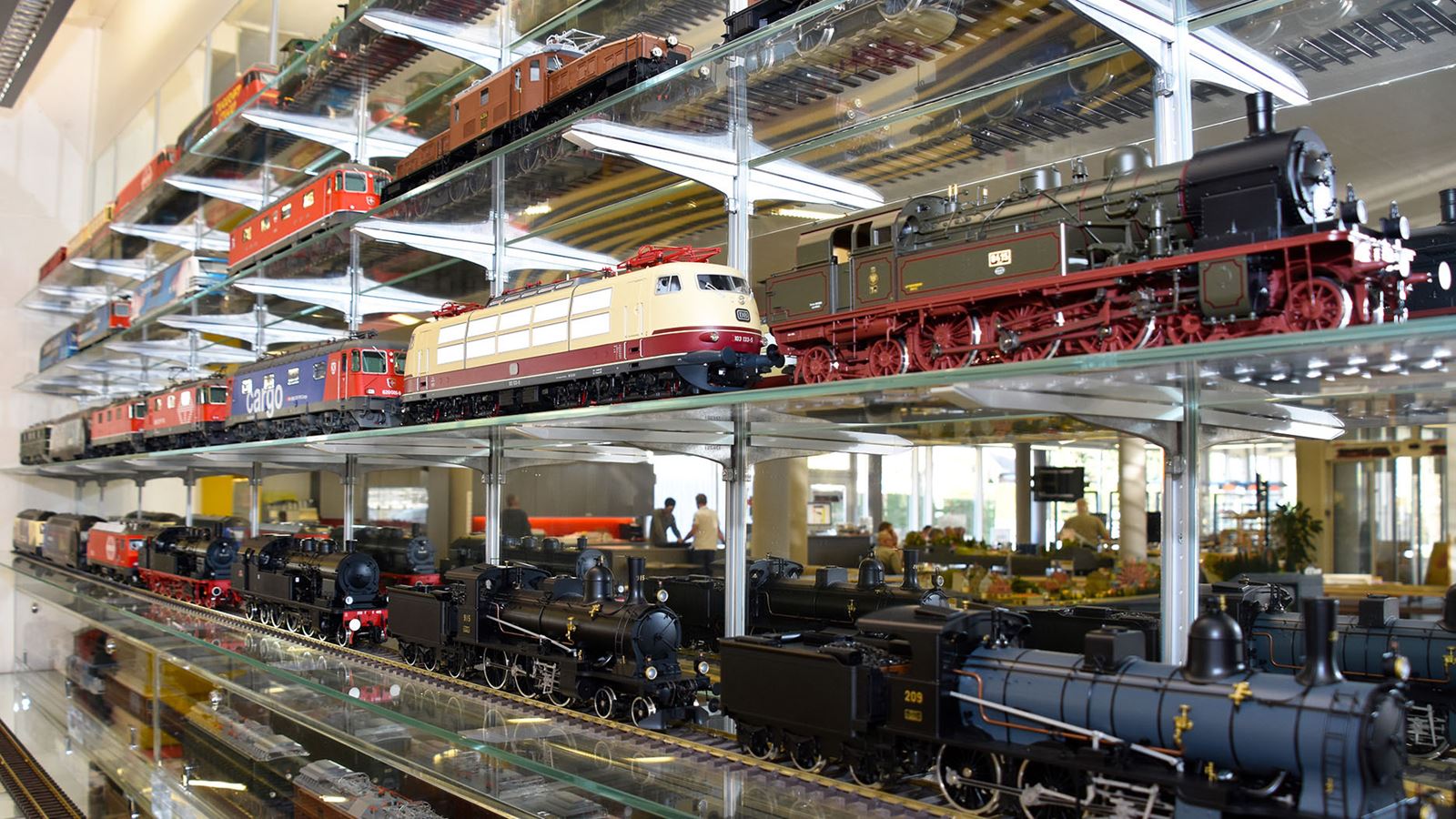 Switzerland is a nation of commuters. Thanks to its extensive transportation network, even remote villages are easy to reach by public transport. It also attracts many railway enthusiasts, both at home and abroad.

The family-run Zugkraft Stucki based in Gebenstorf (AG) sells model railways of various brands through its own e-shop.

The company had set itself the goal of expanding its existing shop with a shop system that was optimally tailored to its customers. In addition to the creation of a requirements catalogue, various agencies also had to be evaluated.

The result of the collaboration was the evaluation and identification of a new agency, as well as the implementation of a new shop system and the entire project until the go-live.

The experience of the Digital Commerce Consultancy Team helped us make tremendous progress with our digital sales. Not only were we able to work out a new shop system together, we also benefited from their extensive partner network and vast system expertise. Looking back, this collaboration was crucial for us.

(2) Organization and processes: Specification of professional and technical requirements, plus the examination of organizational and procedural conditions with regard to digital retail

May we advise you on digital retail?