Implementing AR in manufacturing companies: barriers that need to be overcome

Published on 13.01.2022 by Prof. Philipp Rauschnabel, Professor of Digital Marketing and Media Innovation at the Bundeswehr University Munich

Numerous predictions reveal that the use of augmented reality (AR) will revolutionize the manufacturing sector in the near future. As part of the “AR in Manufacturing” project, we investigated the barriers that still need to be overcome in order to successfully implement AR applications in manufacturing companies. The project was promoted by AREA (Augmented Reality for Enterprise Alliance), the world’s largest non-profit organization for enterprise AR.

Augmented reality (AR) allows digital information to be integrated in users’ field of vision in a realistic way and in real time (in German). Some companies have already started introducing AR as a corporate tool. Companies are expecting higher levels of efficiency as employees will be immersed in virtual work-oriented information (for example, by using tablets or AR glasses). Numerous studies also prove the positive effects of AR on productivity, quality and security. However, AR projects at most manufacturing companies are still in the proof-of-concept phase, and companies face significant challenges with regard to successfully implementing this innovative technology. For this reason, we made it our goal in the “AR in Manufacturing” project to identify barriers to the implementation of AR in manufacturing companies and to define approaches for successfully introducing AR applications.

Our results from qualitatively collected data with AR managers from globally active companies show that, in addition to strategic hurdles such as technology, infrastructure and change management, user acceptance in particular is a highly relevant factor for the successful introduction of AR in companies. This is because the probability of this technology increasing efficiency is dependent upon employees accepting and, ideally, even requesting it. Building on this, we undertook a quantitative study involving 263 employees in manufacturing to investigate barriers to implementing AR and identified 11 specific and measurable factors that lead to rejection of the technology:

For each of these factors, a greater perception of risk is associated with greater resistance and less acceptance of AR. Furthermore, we have found that users who had already had some experience with AR rated most of the factors as less of a risk.

The results of our study indicate that employees should be involved early on in the AR implementation process and receive appropriate training in order to minimize their concerns about AR and, in doing so, increase their willingness to use it. In order to increase the acceptance of AR among employees at the outset, we recommend that managers consider the following aspects:

Prof. Philipp A. Rauschnabel is Professor of Digital Marketing and Media Innovation at the Bundeswehr University Munich. The focus of his research, teaching and consulting is on social media and XR (augmented reality, virtual reality, mixed reality). 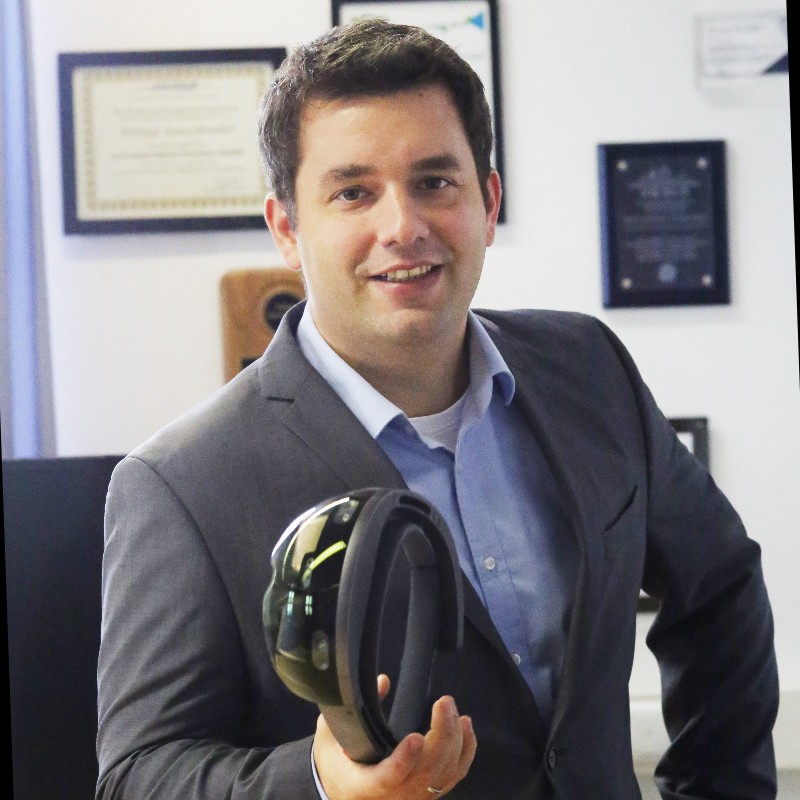 Katrin E. Schein is a Research Assistant and PhD candidate for the Professor for Digital Marketing and Media Innovation at the Bundeswehr University in Munich. She is involved in research and teaching connected with the implementation of new technologies, especially augmented reality (AR). Her focus is on the effect of AR on consumer behaviour and user acceptance. 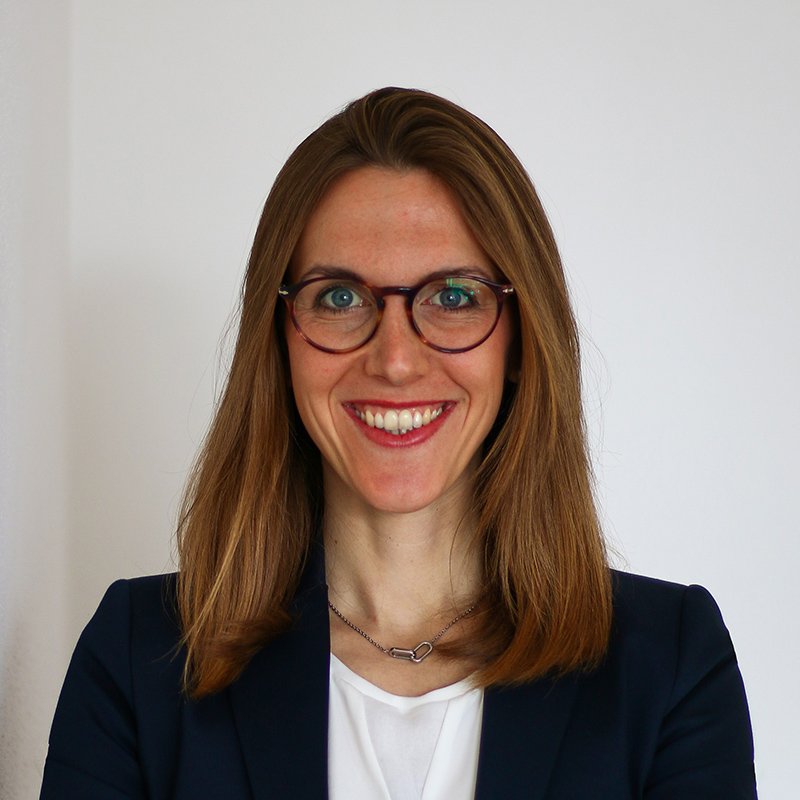