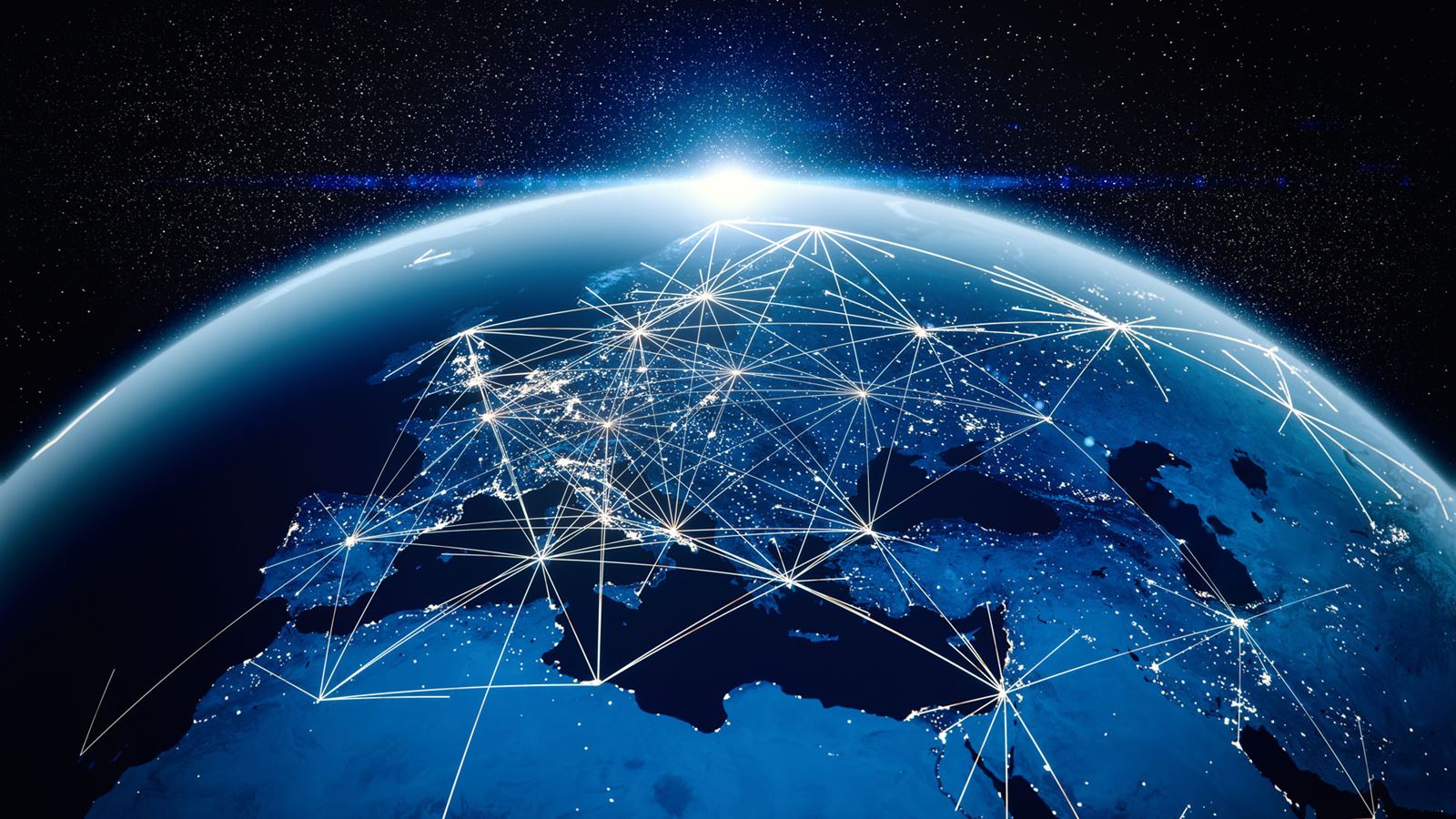 Revision of the law Geoblocking ban in Switzerland

Published on 08.03.2022 by Lukas Fässler, lawyer and IT expert, FSDZ Rechtsanwälte & Notariat AG in Baar, Switzerland

Since 1 January 2022, geoblocking has been banned under Swiss law (also known as geo-discrimination). This means that, in future, Swiss customers will generally have the same rights in online shops as customers from the country where the shop is based.

Through geoblocking, customers who want to buy online products or services are treated differently or are excluded from certain offers because of their nationality, country of residence or business location. Internet users are located via the IP address of the country of origin.

While there have been extensive regulations in place in the European Union (EU) since December 2018 to prevent unjustified geoblocking online, Swiss law did not have a corresponding ban on geoblocking measures until now. This changed with the newly adopted regulation in Article 3a of the Federal Act on Unfair Competition (UCA). The new provision will protect Swiss customers against unequal treatment through the following measures:

Numerous exceptions to the ban on geoblocking are set out in Art. 3a Para. 2 of the UCA. These include services in the fields of finance and health or audiovisual services, such as the Netflix streaming service.

The civil courts are exclusively responsible for implementing the new geoblocking ban. If the customer is unable to purchase goods on non-discriminatory terms without an objective reason, the foreign online retailer will be in violation of the Swiss UCA and will be prosecuted in Switzerland. Consequently, an individual Swiss customer would have to submit a complaint and assume the risk for the expenses of such legal proceedings themselves (e.g. court costs and lawyer’s fees in the case of dismissal of the complaint). Potential violations can also be reported to Consumer Protection or to the Competition Commission (COMCO). It is important in each individual case to weigh up which route is likely to be most successful.

Through the geoblocking ban, Swiss customers can now compare prices for goods and services internationally and benefit from better conditions. 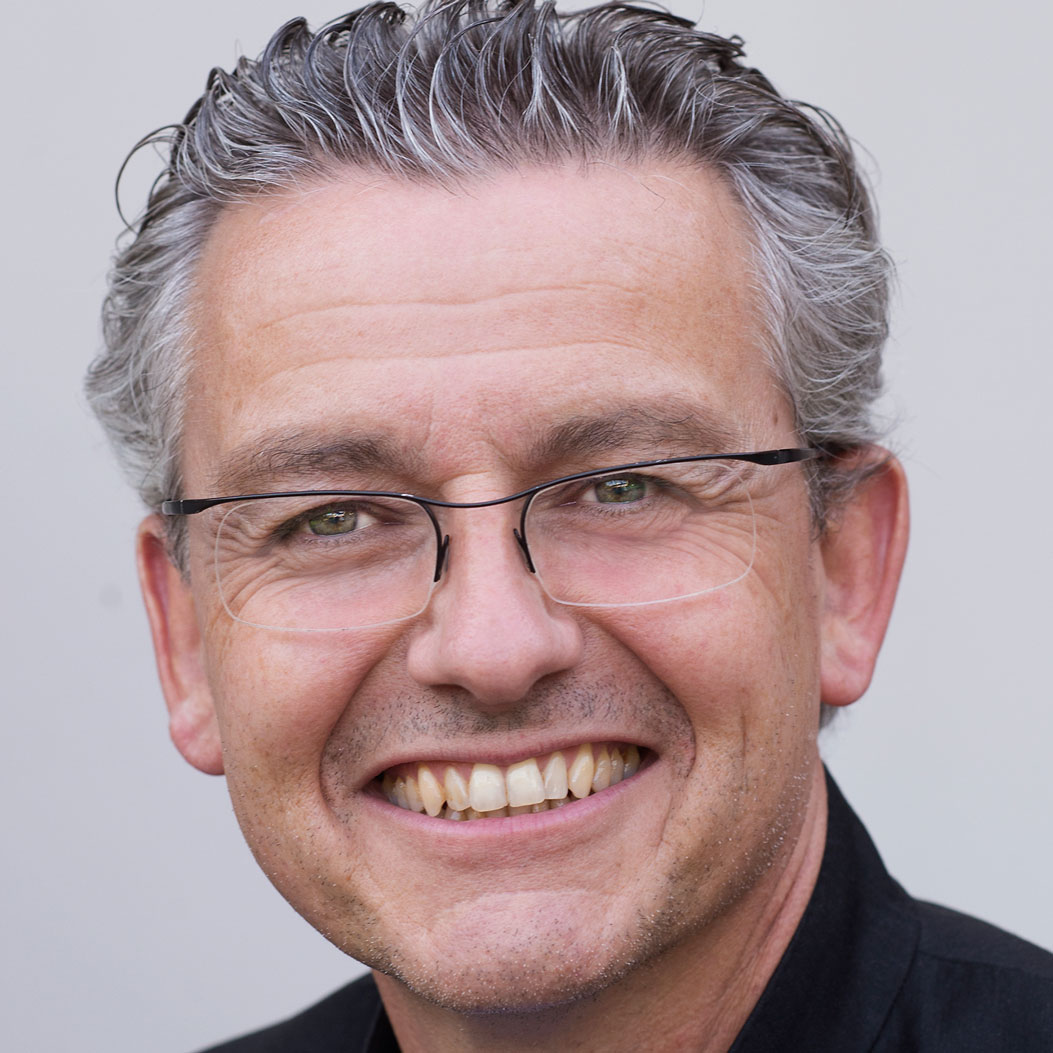