The Internet of Humans (IoH) 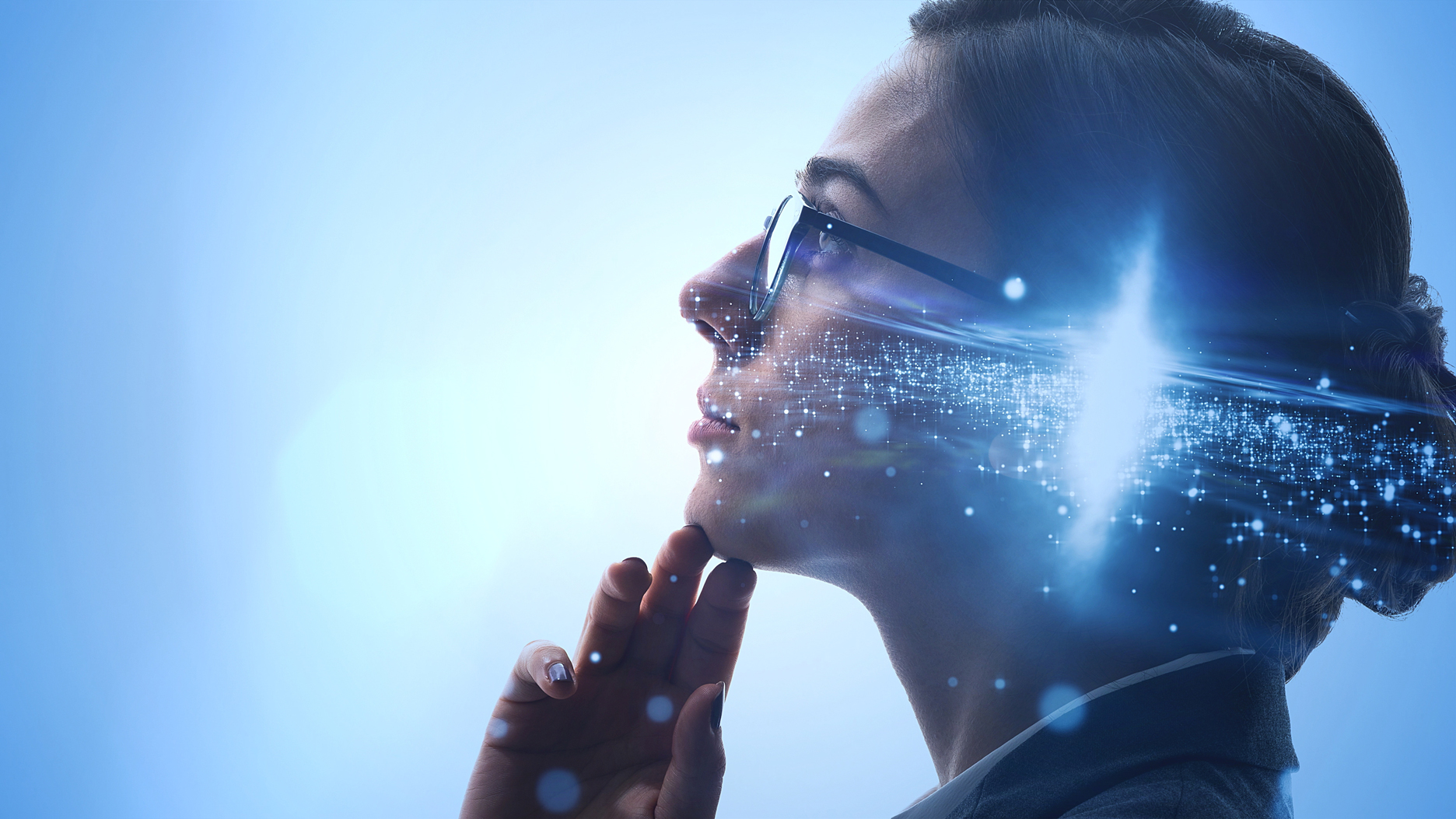 Digitization The Internet of Humans (IoH)

Published on 16.02.2021 by Katrin-Cécile Ziegler, digital economist, TEDx speaker and Lecturer for Neuroethics at the Zurich University of Applied Sciences in Business Administration (HWZ)

Imagine this: a device that can read the thoughts and character of its user and make decisions on their behalf.  Neurotechnologists are already researching this possibility and discussing brain-computer interfaces (BCIs) that can read, analyse and connect our brains to the Internet.

It may sound like science fiction, but in reality we are not so far removed from an Internet of Humans. Brain-computer interfaces are sure to significantly change our everyday lives and the way in which we make decisions.

Currently, BCI research is largely focused on medical applications. Some of these applications are already well established, including hearing implants and BCIs for treating strokes, depression or Parkinson's disease. You may also have heard about Neuralink, the newest project from Elon Musk, which aims to use a high-tech robot to implant an intelligent chip into the human brain. This chip could then be used to treat spinal cord injuries and eventually upload our brains.

As these technologies continue to mature, a commercialised market breakthrough of BCIs in the private sector draws ever nearer. Indeed, such a breakthrough would be a mere continuation of a process that has already begun and which the "Big Four" and a wide range of startups are already pursuing. The goal: new, even more precise data and business models. The most promising applications are to be found primarily in the fast-growing gaming sector, as well as in e-commerce.

On 30 July of last year, the Chinese retail group Alibaba and the neurotechnology company NeuraMatrix announced a new patent that did not attract much international attention: Neurabuy, an invasive brain-computer interface. The technology is being developed for Taoboa, China's largest e-commerce platform, and is billed as a high-tech product which "will make shopping easier and is projected to be used for online shopping within the next decade," according to Chinese media.

But what can it do, and how does it work? According to participating neuroscientists, this BCI is able to communicate user requirements to the system even more effectively while providing precise analysis of customers' wishes. The entire purchase process is completed with a single thought. Without a computer. Without a mobile device. Simply by thinking about calling up the "Taobao Idea Purchase" system. No logging in, no payment details – NeuraBuy takes care of these things for you.
It remains to be seen how far development has progressed on the technology and how realistic actual implementation would be, including the aspects regarding health. In light of the current state of international BCI research, there is likely only a very limited possibility to directly read thoughts or individuals words. Even so, Neurabuy attracted a great deal of attention at the 5th Taoboa Maker Festival (equivalent to the Chinese Academy Awards for the most innovative technologies) and was included in the most significant future trends.

Alongside all the enthusiasm for innovation, the prospect that we will do all of our shopping only in our minds in the future has also prompted numerous questions concerning ethics and data protection. Even in China, the announcement of the new technology has been controversial. It is therefore important that we address developments of this kind early on and establish a responsible course of action before the technology penetrates the market. How far down this road do we want to go? What will we reveal about ourselves in doing so? What do we stand to gain – and to lose? And last but not least – will completely unhindered shopping still be fun?

For a number of neurotechnologists, it is already clear that BCIs will replace smartphones by 2030. This would include an exclusive, proprietary marketplace for applications from third-party providers that develop solutions for BCI platforms and completely displace e-commerce apps.

Until that point, however, Alibaba's BCI comes across as little more than an interesting thought experiment.

Katrin-Cécile Ziegler is a digital economist, keynote speaker, presenter, and winner of multiple media awards. As a lecturer, she teaches courses on digital management and neuroethics at the Zurich University of Applied Sciences in Business Administration (Hochschule für Wirtschaft Zürich), among other institutions. She is an ambassador of the EUROPEAN DIGITAL SOCIETY (Brussels) and is ranked in the top 1% of the LinkedIn Index (SSI) with over 11,500 followers from the fields ofdigital technology and business. 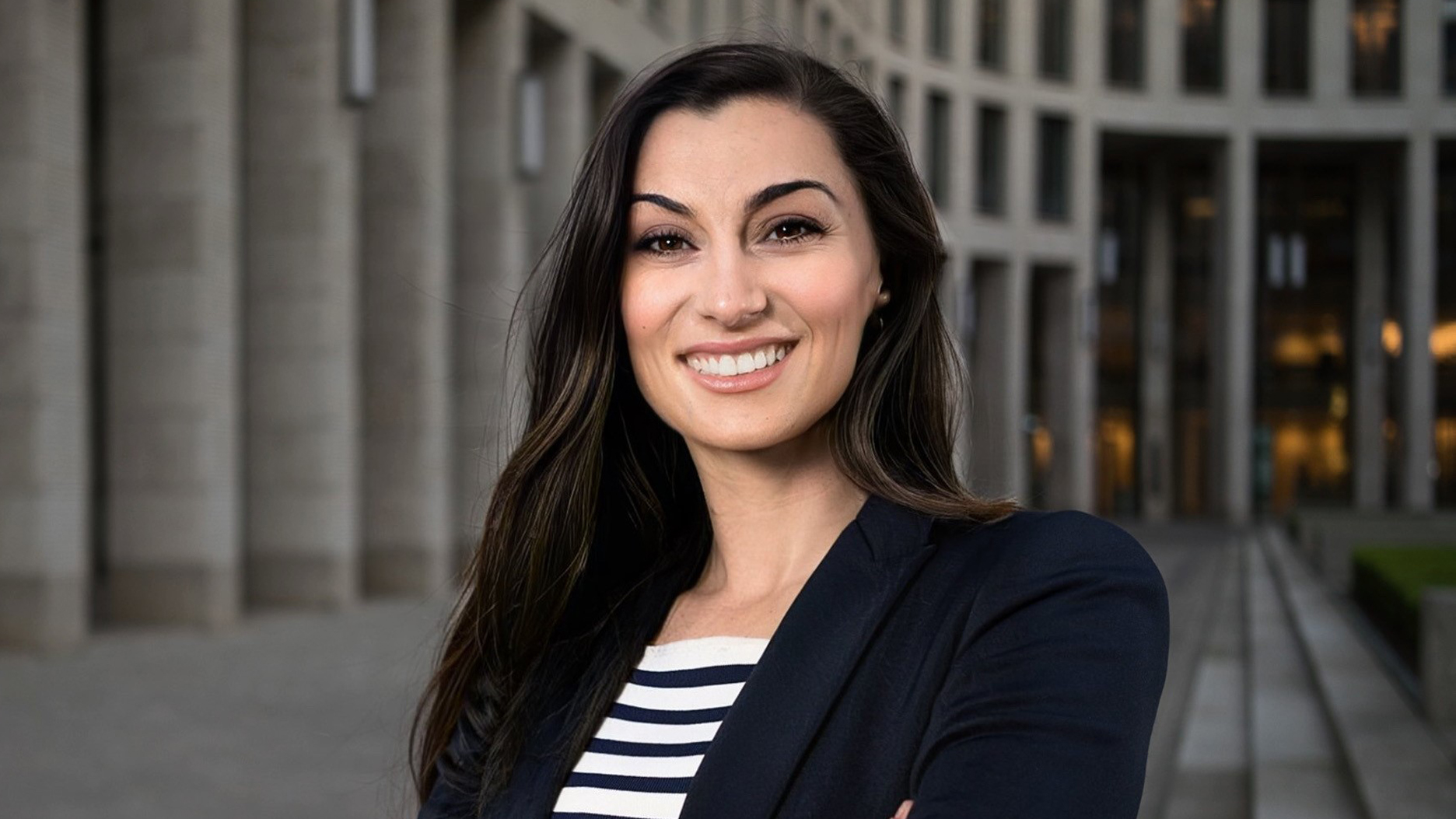