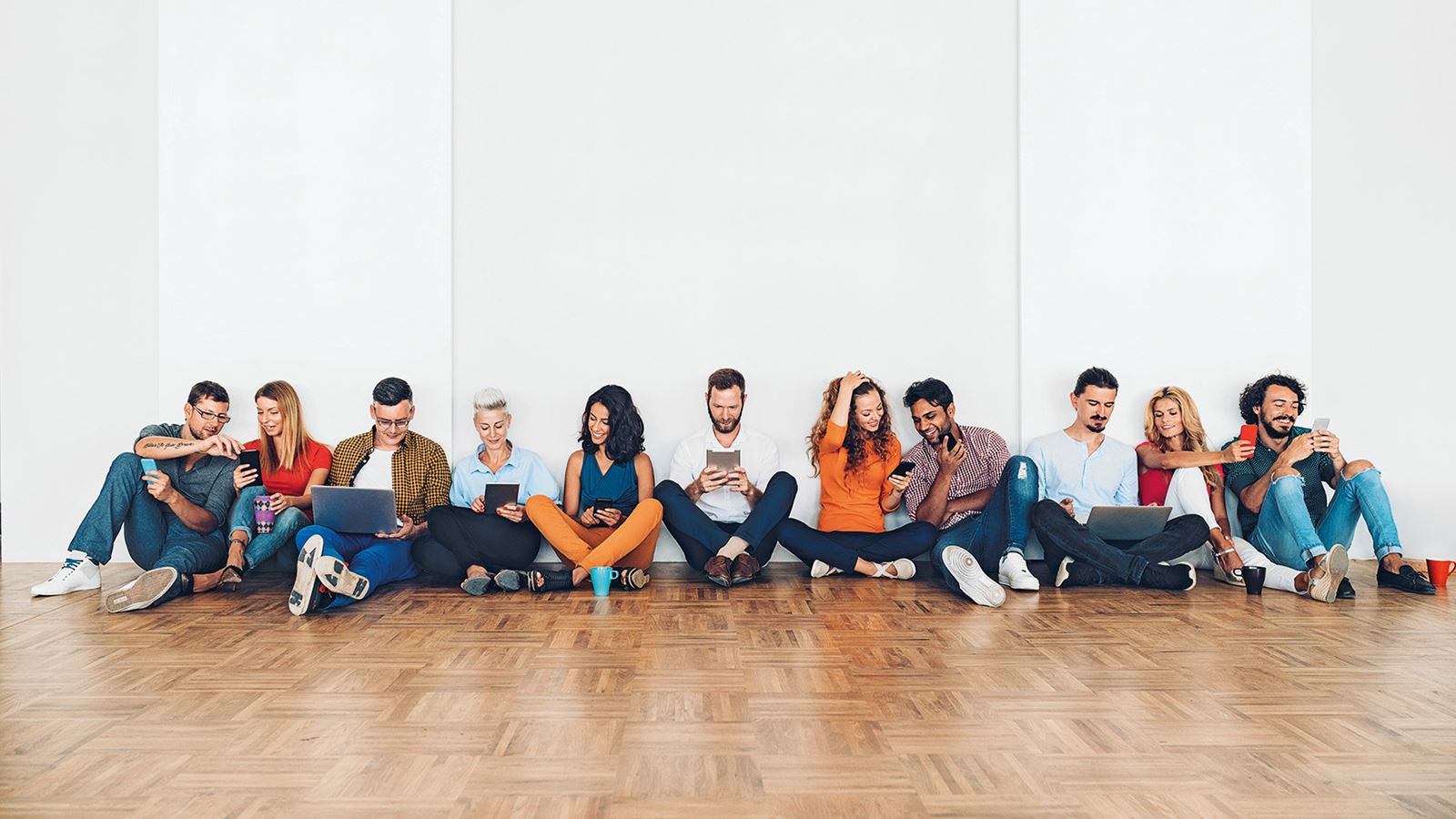 Published on 24.09.2021 by Naomi Meran, co-founder/CEO of MeetMaker and Limon Rimon content creator

Influencer marketing is now a major component of the marketing mix for many companies. It’s more authentic and targeted than other forms of advertising. How can you integrate influencers into your marketing strategy? How can you create a successful campaign − and how can you avoid disappointments on both sides?

Influencer marketing is now a core element of communication strategies. We find recommendations from people who we identify with, trust and who act as role models more credible than any conventional form of advertising. It’s precisely this aspect that provides the major benefit from influencer marketing. Companies work together with content creators who not only make creative content, but also communicate at an equal level with the target audience on various social networks.

Integration of influencers into a marketing concept

The strategies are the same ones that were once developed in agencies for advertising and PR. But there are two crucial differences. First, target audience is now reached via influencers, rather than traditional media outlets or strategies. Second, the creator holds the overall responsibility for the concept and for implementing the material, rather than an agency.

Once the strategy, targets and target audience for a campaign or for the marketing concept have been defined, it will quickly become apparent whether the desired target groups can be best reached via the influencers.

Various factors determine how influencers are integrated into the marketing concept. Depending on the goal, they can help to generate awareness of a product, offer an opinion, make a destination desirable or create recipes. But influencers can also be content creators for a company. This means they don’t just post on their own channels, but also create content (images, videos) in the target group’s language that the company can use.

What does an influencer campaign need to be successful?

When choosing influencers, it’s important to consider their community on the relevant platforms. The influencers’ target audience needs to largely match the company’s. The target audience size (followers) and the authenticity of the followers also need to be scrutinized.

On the other hand, the influencer fit needs to be considered: how does the content creator communicate, what values does he/she represent, is the product suitable, can he/she communicate the product or message to his/her community in a way that is creative and credible? Good storytelling is a major success factor here.

This means that the tone and implementation and above all the community also need to match the brand. The creator is deployed as an ambassador for a company and should therefore communicate the company’s message. If these criteria aren’t suitable, the campaign won’t be successful.

How can misunderstandings be avoided, for both companies and influencers?

Misunderstandings happen when expectations are not clearly communicated. That’s why it’s essential to have a detailed briefing that includes information about the campaign, the campaign target, but also timing and hashtags. Do’s and don’ts are also useful. For influencers, it’s important to know whether a product needs to be visible in the image or not, and whether descriptions need to be integrated into the wording. However, the creators should have the greatest amount of freedom in the creative implementation of the requirements.

If the company works together for a campaign with different creators, it’s helpful if both images/video and text are approved in advance. This procedure is now standard and prevents misunderstandings and mistakes on both sides. Many larger companies also work with contracts, in addition to the briefing. However, as it is everywhere, clear communication is important.

Before Naomi Meran founded her own agency, she worked for various agencies as a PR consultant over a 20 year period. For seven years, she has been operating the successful food blog Limon Rimon, which is dedicated to Middle Eastern cuisine. She is regularly booked by companies as a content creator and influencer. 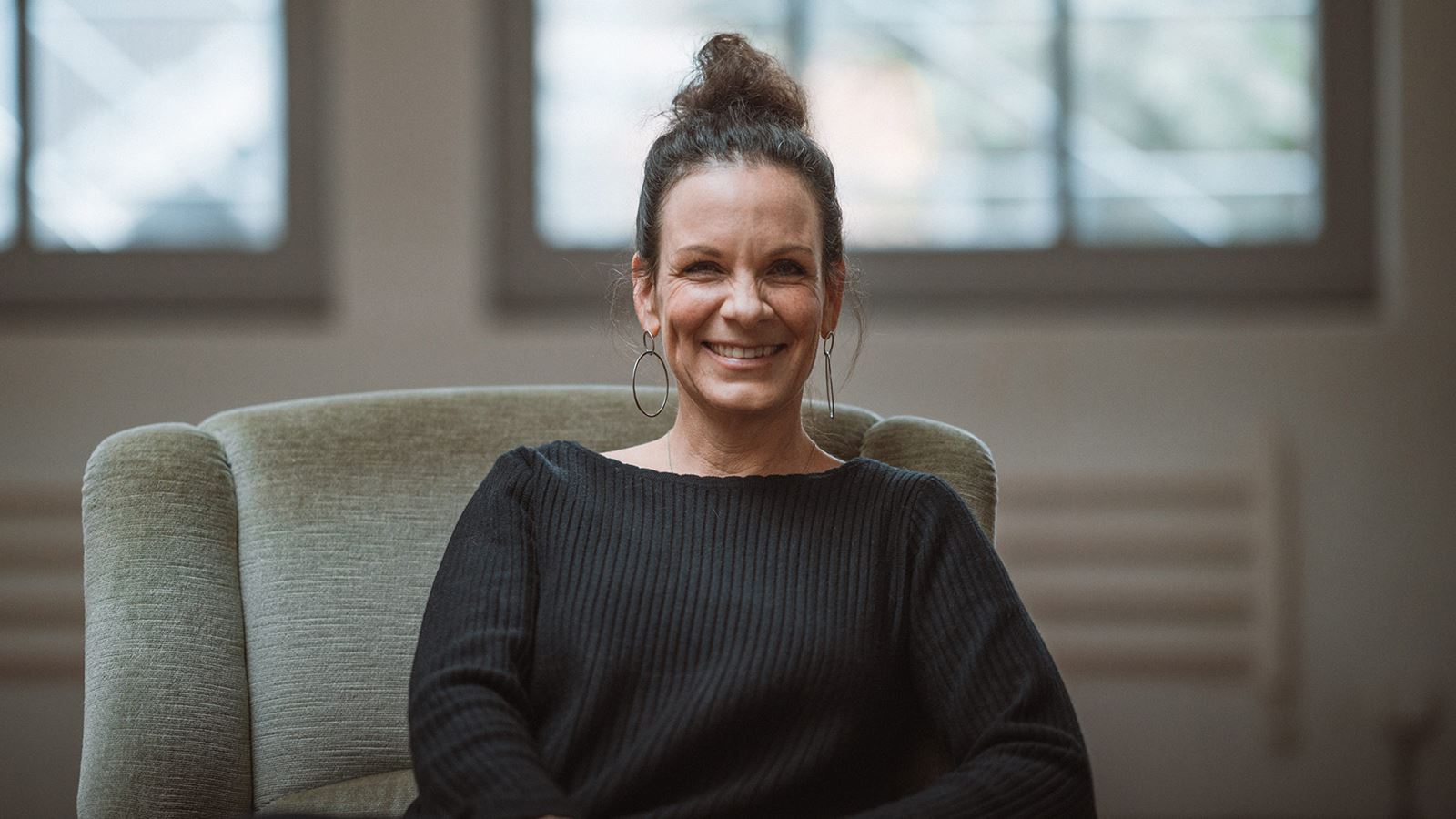