An interview with Thomas Götz 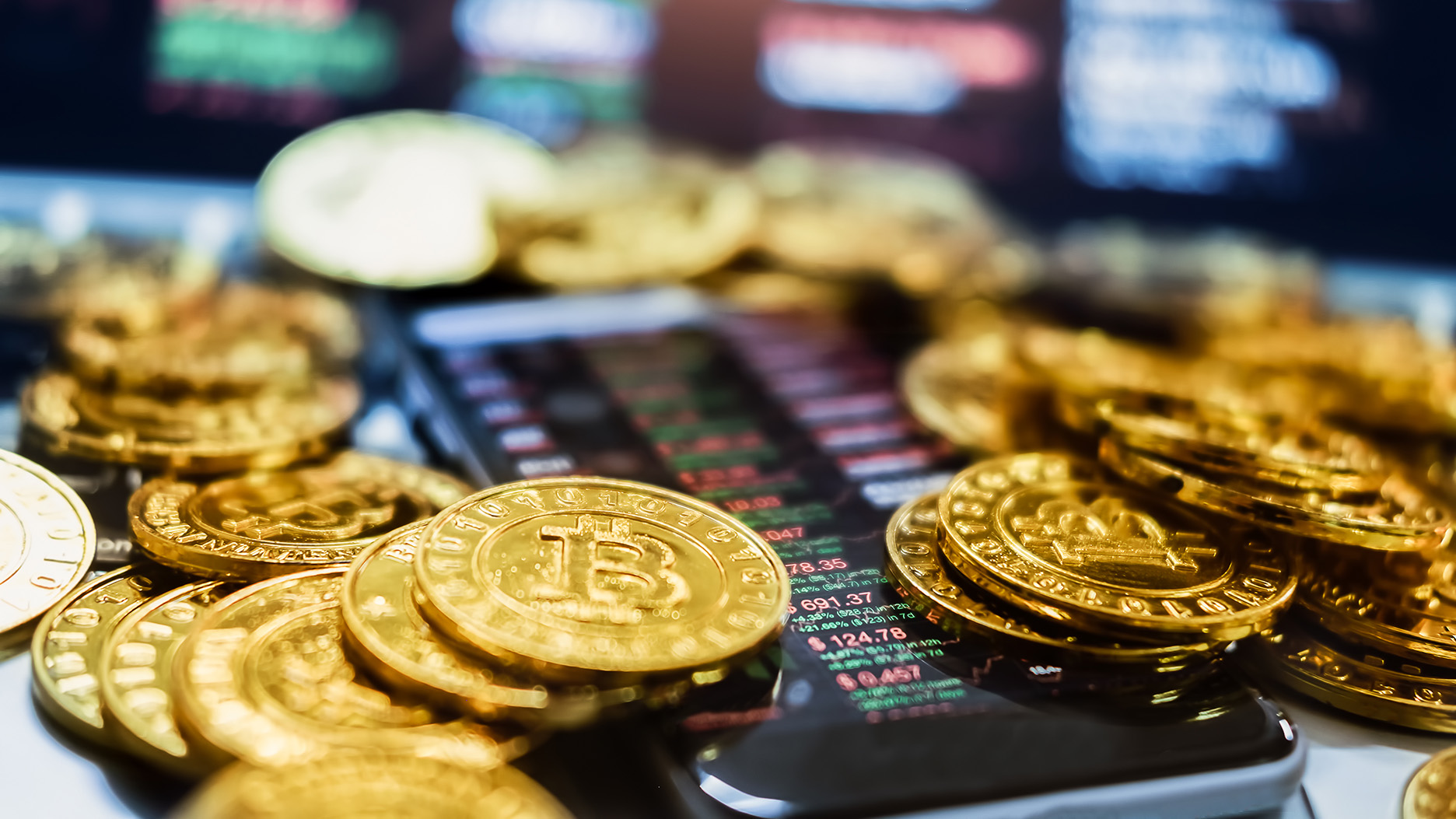 Is Bitcoin in the fast lane? An interview with Thomas Götz

Published on 10.02.2021 by Thomas Götz, Head of TechLab and Deputy Head of IT Architecture at PostFinance

Bitcoin is by far the biggest and best-known cryptocurrency in the world and every so often is seen as an attractive financial investment. After a turbulent year, Bitcoin has reached a new record high, growing from about 8,000 US dollars at the beginning of 2020 to its current value of over 30,000 dollars Is Bitcoin really worth it? We asked Thomas Götz from PostFinance what it means for private investors.

Can you briefly and simply describe what a cryptocurrency is and why it exists?

A cryptocurrency is a completely digital currency. The money exists solely as data, not as coins or bank notes. The advantage of this is that it can be transferred online very easily.

These currencies are called cryptocurrencies because a cryptographic process is used to prevent forgeries. Cryptography is the study of information encryption and security, and uses mathematical and IT processes.

Like a conventional currency, a cryptocurrency serves three basic functions: you can pay with it, you can save it and you can use it to measure the value of things.

The most popular cryptocurrencies, such as Bitcoin and Ether, are special because they are issued by private groups rather than a country's central bank. They are generated and managed by autonomous machines across the globe – a blockchain – so they don't need a single, trustworthy institution to work. Unlike traditional banking systems, cryptocurrencies can be used anonymously.

Bitcoin was launched in 2008 as a response to the global financial crisis. A “money without government” was created because so many banks, central banks and supervisory bodies had proven themselves untrustworthy.

What do people need to be careful about with cryptocurrencies, and what are the dangers involved?

Cryptocurrencies are interesting for many reasons. For example, they are not subject to the same influencing factors as other assets, which means that they can help to hedge risks more broadly. Cryptocurrencies, like all digital assets, have the advantage that they can be directly and immediately transferred, so there are no counterparty risks (provisions for doubtful accounts – money for goods)

Bitcoin currently has a market capitalisation of USD 650 billion, and the entire cryptocurrency market has a volume of USD 1 trillion, a respectable size.

Bitcoin has always generated a lot of public interest, be it through its astonishing price fluctuations and people getting rich from it, or people losing a lot of money because they lost their cryptographic key.

Which businesses are investing in Bitcoin at the moment?

The soaring value of Bitcoin currently observed has probably been caused by professional investors looking for new assets to hedge risks and to gain returns. In August, a listed firm bought USD 250 million in Bitcoin and it's rumoured that Elon Musk is interested in buying an even larger amount of Bitcoin.

Should individuals also invest in Bitcoin? Should I invest in cryptocurrency now, or keep waiting?

Bitcoin is a speculative, highly volatile investment, and for people who want to gain experience, a cryptocurrency like this is an opportunity to do so. However, in doing so, it is necessary to be able to accept a possible total loss of the entire investment. Every investment means weighing up the opportunities and risks, and I can't give a general recommendation on which risk is acceptable for whom.

What does Bitcoin mean for retail in Switzerland? Can you give us a forecast?

Bitcoin was originally intended as a payment system, but today it is unimportant in retail. Transaction fees are significantly higher than those for many other payment systems. Despite impressive market capitalization, Bitcoin has a niche position in the field of investment.

Central banks have been trying to use crypto banks for a while now, and big technology companies like Facebook are also active in this field. It's exciting to watch these developments and see what opportunities come of them.

Thank you very much for your valuable input and all the best.

Head of TechLab and Deputy Head of IT Architecture at PostFinance 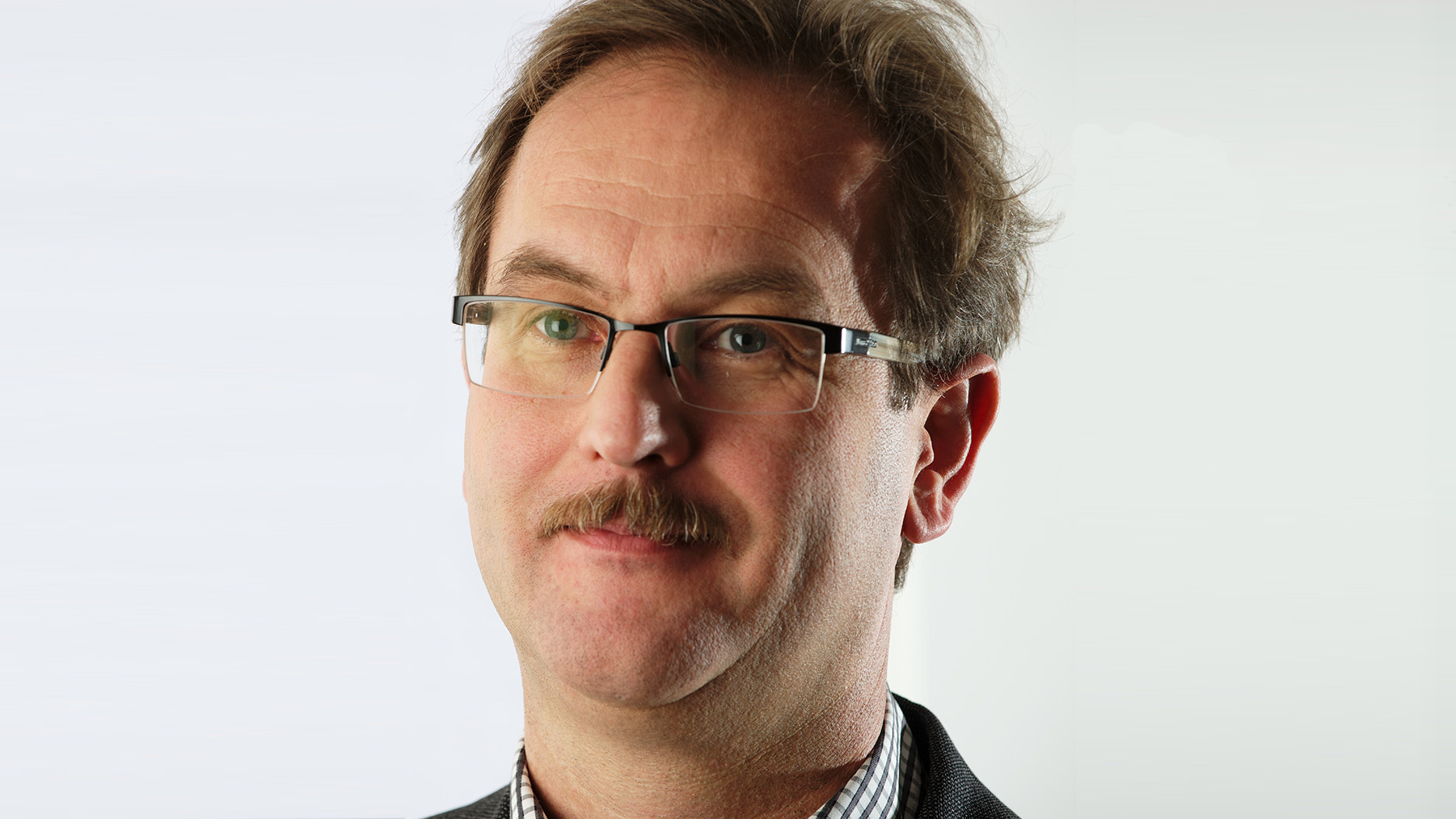 Yannick Küffer is a Digital Commerce Consultant at Swiss Post’s Digital Commerce Competence Center. In this role, he supports retailer customers in developing their level of digital maturity by providing strategic digitization advice and designing solutions. 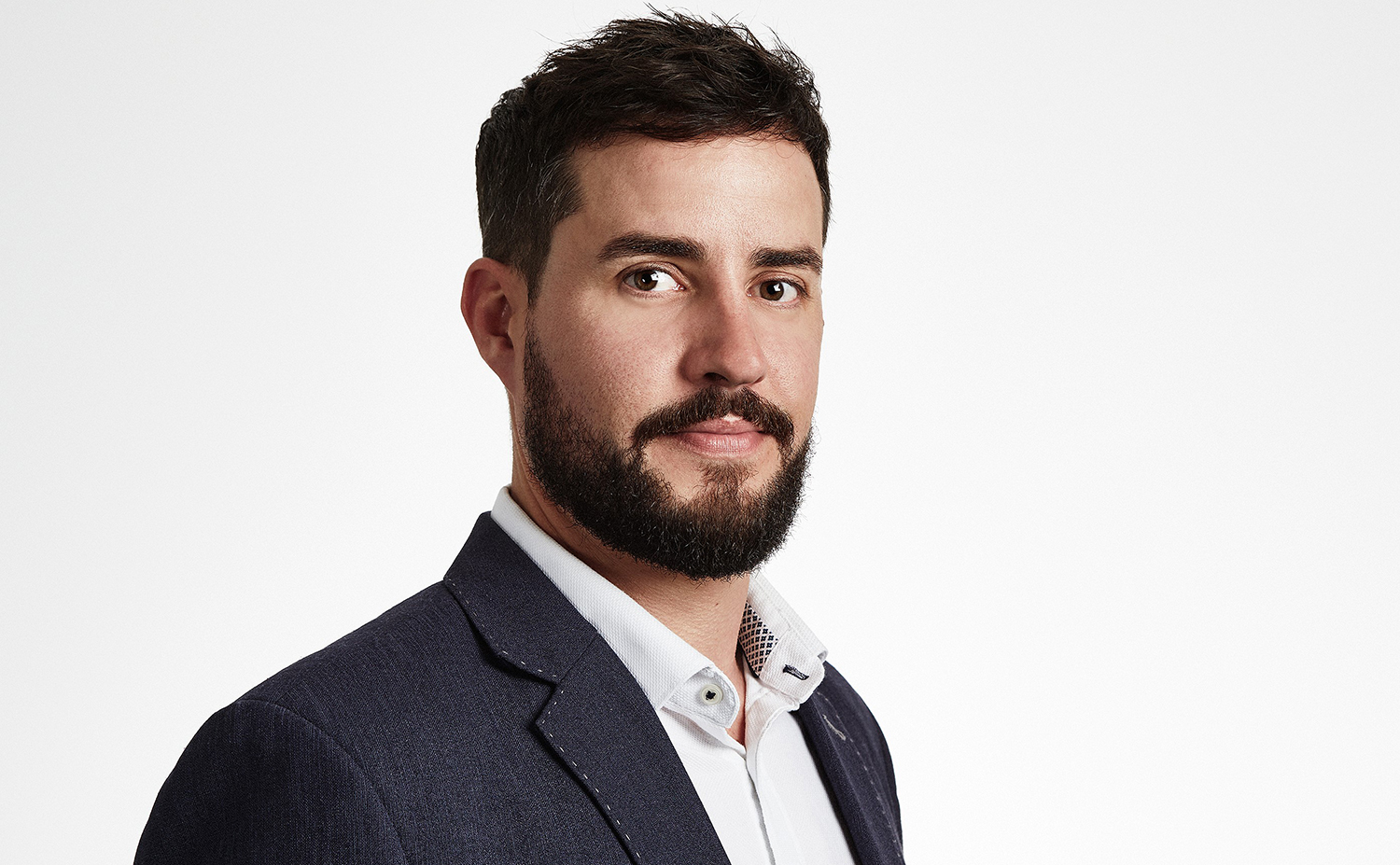