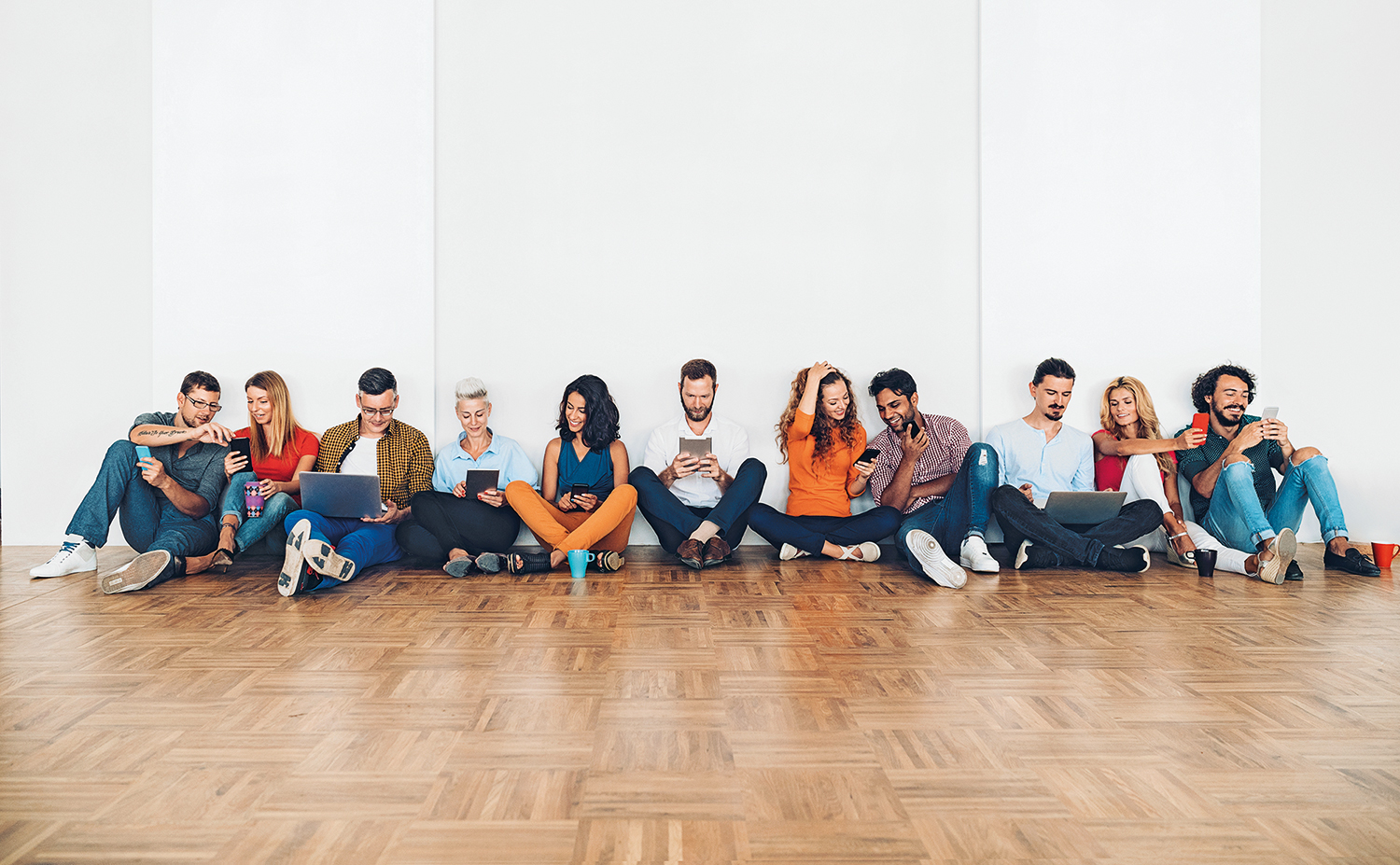 When life gives you lemons, create a lemon factory Don’t panic! Navigating failures as an entrepreneur

At 21, my agriculture technology startup went bankrupt. My first reaction was to look for reasons. The bank pulled our loan. The market collapsed. Valid reasons. Lemons. Yet I ignored the biggest lemon of them all.

Failing so young influenced me. No one talks about failure, because it can make you feel ashamed. I gave up entrepreneurship and took what I thought was the safe road – employment in technology.

The following 10 years taught me that employment doesn’t protect from failure. One company I worked for went bankrupt – too optimistic about product development. Another closed a division of 25,000 people because the market was not ready for tablets in 1999. The next company was bought and has since undergone several mergers and transformations.

I suppose the constant changes started to fuel me, because I quit my next safe (dull) management position to help build a new unit in a big corporation and happily learned a lot in the safe confinements of a successful company and great team.

It was a big surprise to everyone, when a few years later, I decided to join a small startup that was set to change the way cities are built in the world. 15 years of learning from corporations, and the call to get in there early and leave my mark could no longer be refused.

To describe the emotional roller coaster ride that followed would fill a whole book. A stream of successes and failures resulted in my biggest personal lesson learnt: it was me. I the founder. I was the lemon in my first company – I had failed to see that my startup had turned sour.

Postmortem research shows that founders feel they lack mentorship and advice, contributing to 92% of startups failing.*

Here are some hacks from my rocky road to entrepreneurship:

I like to think that I apply my learning to my projects, like Shadow’s Edge, the mobile game that builds resilience in young people. Our great founder, team, mentors and I, are determined to create a lasting impact.

Marc Benioff said that the best entrepreneurs can do is surround themselves with people who want to change the world.

Not everyone can change the world. But everyone can have an impact. So instead of thinking about what could go wrong, think of what has gone wrong. Either in your experience or that of others.

Unfortunately, Connecta cannot be held as planned. Rosemary Lokhorst would have been one of the 80 speakers. An alternative programme is available through Connecta TV, Doc and Talk – find out more at: www.swisspost.ch/connecta.

Rosemary Lokhorst is a writer & technology entrepreneur. She runs her own company StoryByte Studio that focuses on storytelling through technology. She advises the Digging Deep Project and is the producer of Shadow’s Edge, the multiple award-winning game that drives better emotional health outcomes for young people, by helping them build resilience and life skills. 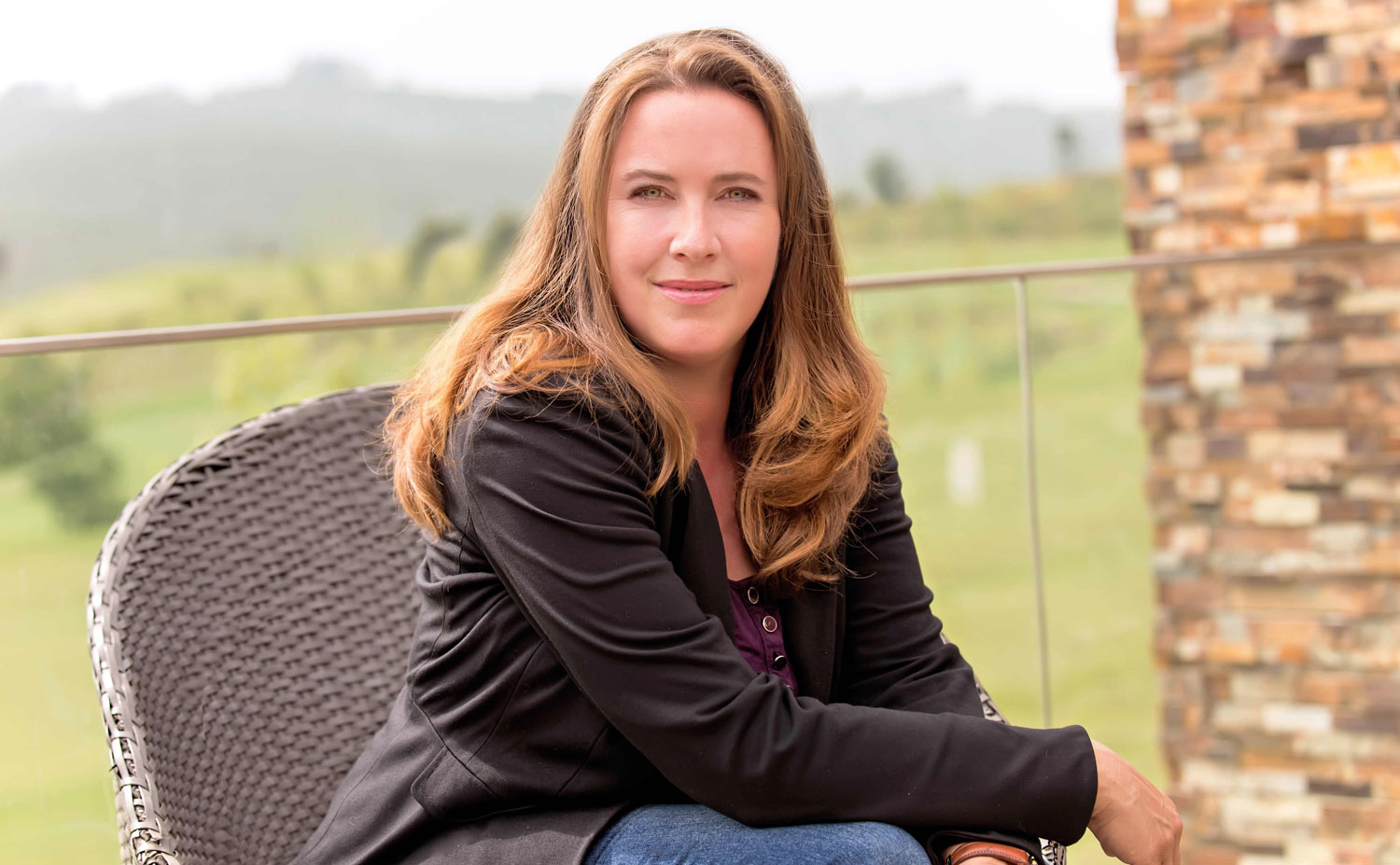