Video marketing – ideas and a smartphone are all you need 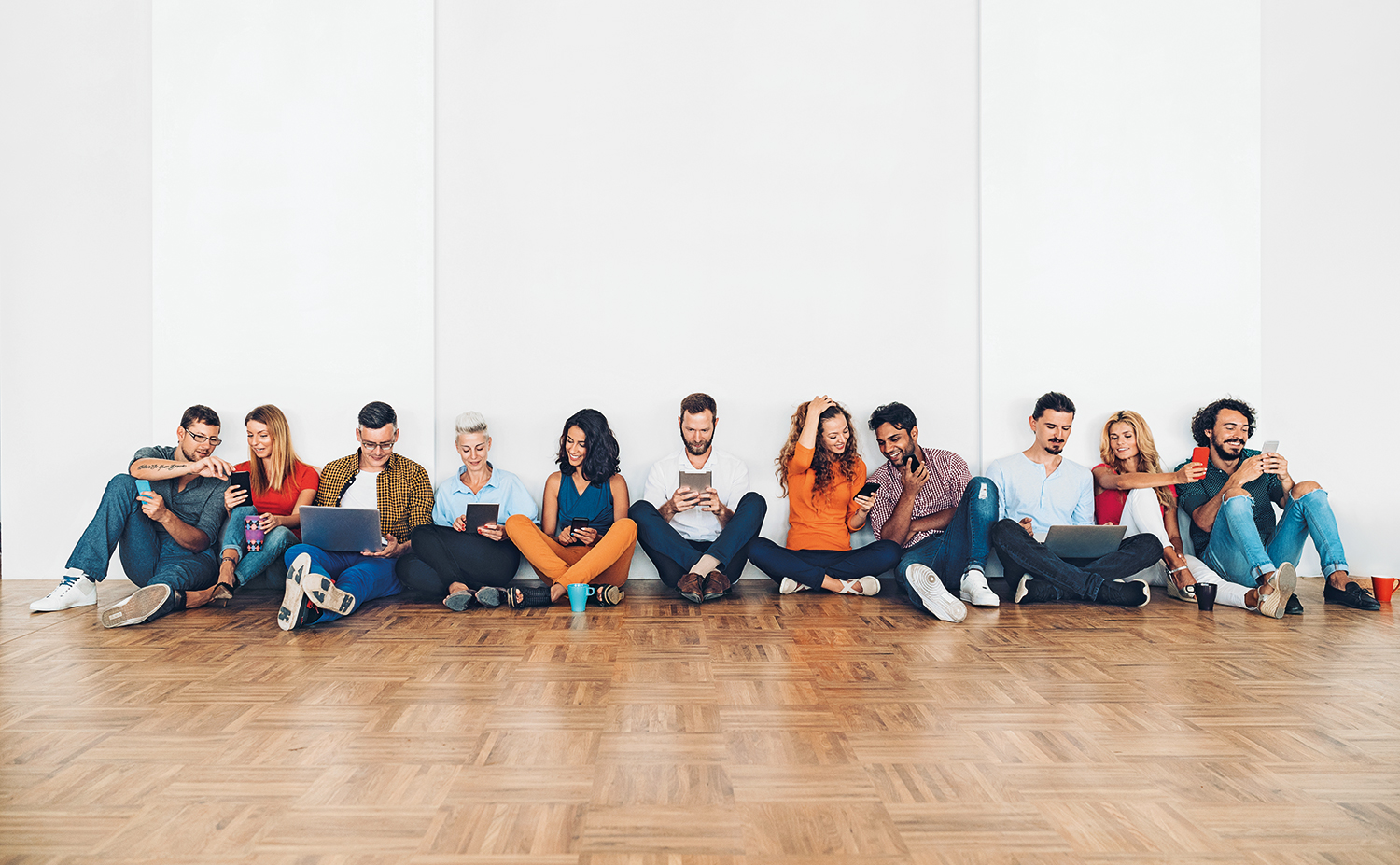 Video marketing Ideas and a smartphone are all you need

Video production can be quite easy – what matters is the content and not its technical implementation. A smartphone and some additional equipment, or simply a few hacks, suffice to produce professional videos. And thanks to corona (yes, really!), this has now reached the mainstream.

The business of video production was turned on its head when lockdown measures were introduced in the spring. Many people found themselves working from home almost immediately – there was now a far greater emphasis on communication via video conference. Using the medium of video created greater proximity to the teams, customers or students – digitally at least. Video production in its standard form was only possible to a limited extent and many TV journalists also found themselves filming from home. With the technical crew and necessary equipment unavailable, smartphones came to the rescue and interviews were conducted via Skype, Zoom, etc. It was a virtue made of necessity – well-known presenters and celebrities gave viewers an insight into their living rooms, it created a sense of closeness and “being in this together”. It was the immediate success that those in the media companies had long been waiting to crack, and proved that it was possible with far less technology. Because content is what the viewers are interested in, along with the stories behind it, and not the benefits brought by a camera crane whizzing around the studio. There was also little to no discernible difference in the quality of the production achieved with a smartphone, at least for those people watching at home. There was an almost trashy, self-styled look embraced during lockdown, a trend picked up by those in advertising with even L’Oréal spokesmodel Eva Longoria, for example, promoting her home dye job.

One thing is now clear: the smartphone can be used to produce simple and inexpensive videos that appear absolutely professional using just a few tips and tricks. The three things to note are stabilisation, sound and lighting.

It makes sense to keep the smartphone steady using a tripod, leaving your hands free and avoiding any wobbly images. As smartphones have no thread to which a stand plate can be screwed, they require a stand adapter. Alternatively, the DIY solution is to use a paper cup or repurpose, say, a music stand. The fact that smartphones are so small and light is certainly a major advantage here.

Sound constitutes at least 50% of a video and yet is an aspect often neglected. Despite having an integrated microphone, the addition of an external microphone is highly recommended as this increases the presence of the voice in the video and reduces ambient sound. The headphones supplied with the smartphone can also be used in place of any special microphone. There is certainly a far greater improvement in sound with the headphones than without.

As lighting equipment can quickly grow in size and weight (especially when compared to the small smartphone), it is advisable to work with the lighting available. This could be the daylight shining through the window or an office lamp, for example. The most important tip here is that the main light should shine directly onto the person or object being filmed, i.e. from the front.

These and other tips can be viewed in detail in the following “Lifehackerin” video.

The most important tip, however, is to just simply go for it. The proof of the pudding is in the eating after all – and a video has never been made from discussion alone.

Unfortunately, Connecta will not be taking place as planned. Nadia Holdener, Digital Storyteller, would have been one of the 80 speakers attending. An alternative programme is being offered with Connecta TV, Doc and Talk – find out more at: www.swisspost.ch/connecta.

Is the co-founder and digital storyteller at Content & Töchter GmbH. She was won over by video during her nine years as a presenter and editor at Swiss Radio and Television. Today, she consults, designs and produces video content and teaches in Cast/Audiovisual Media at the Zurich University of the Arts, at the interface of video and social media. 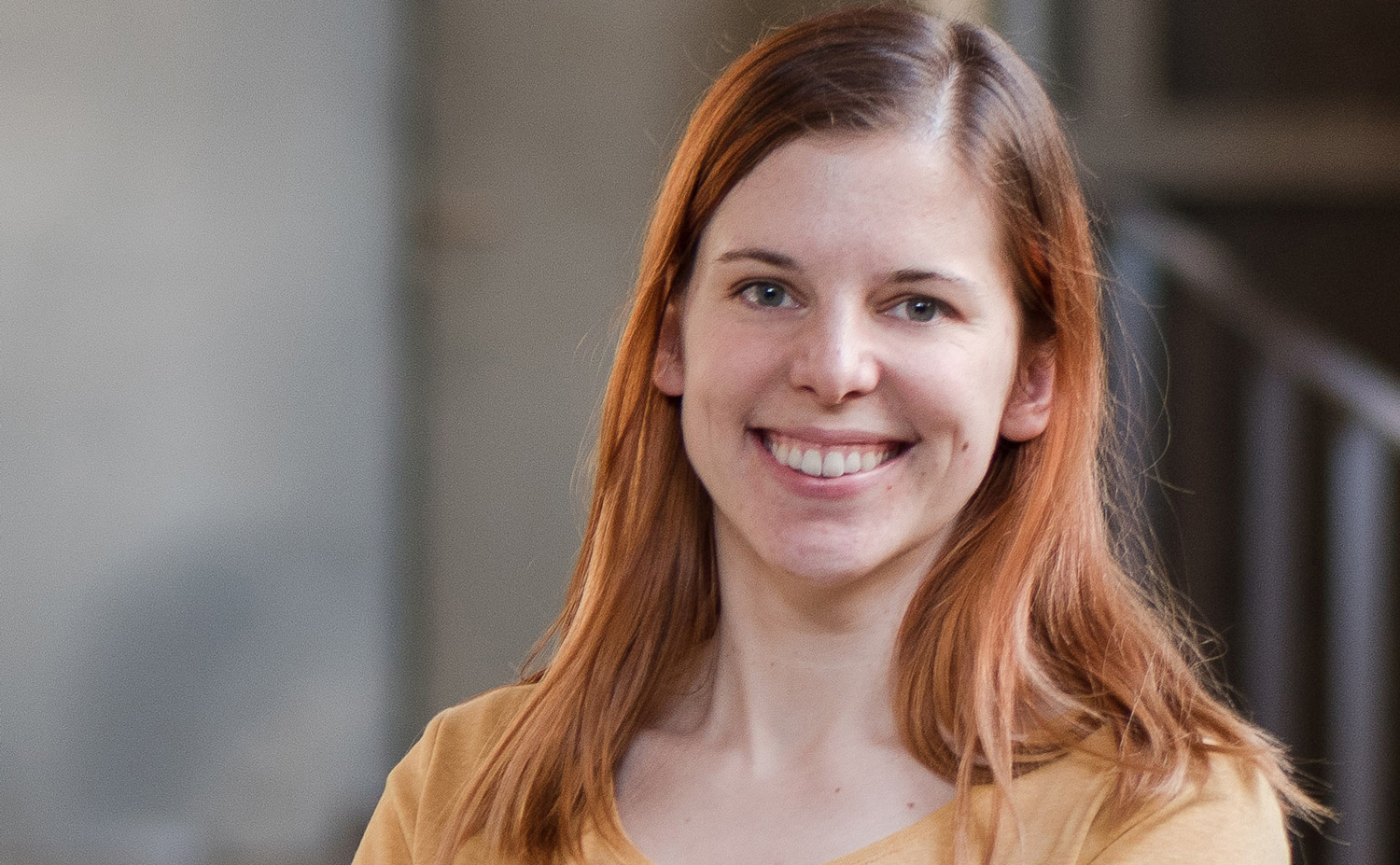