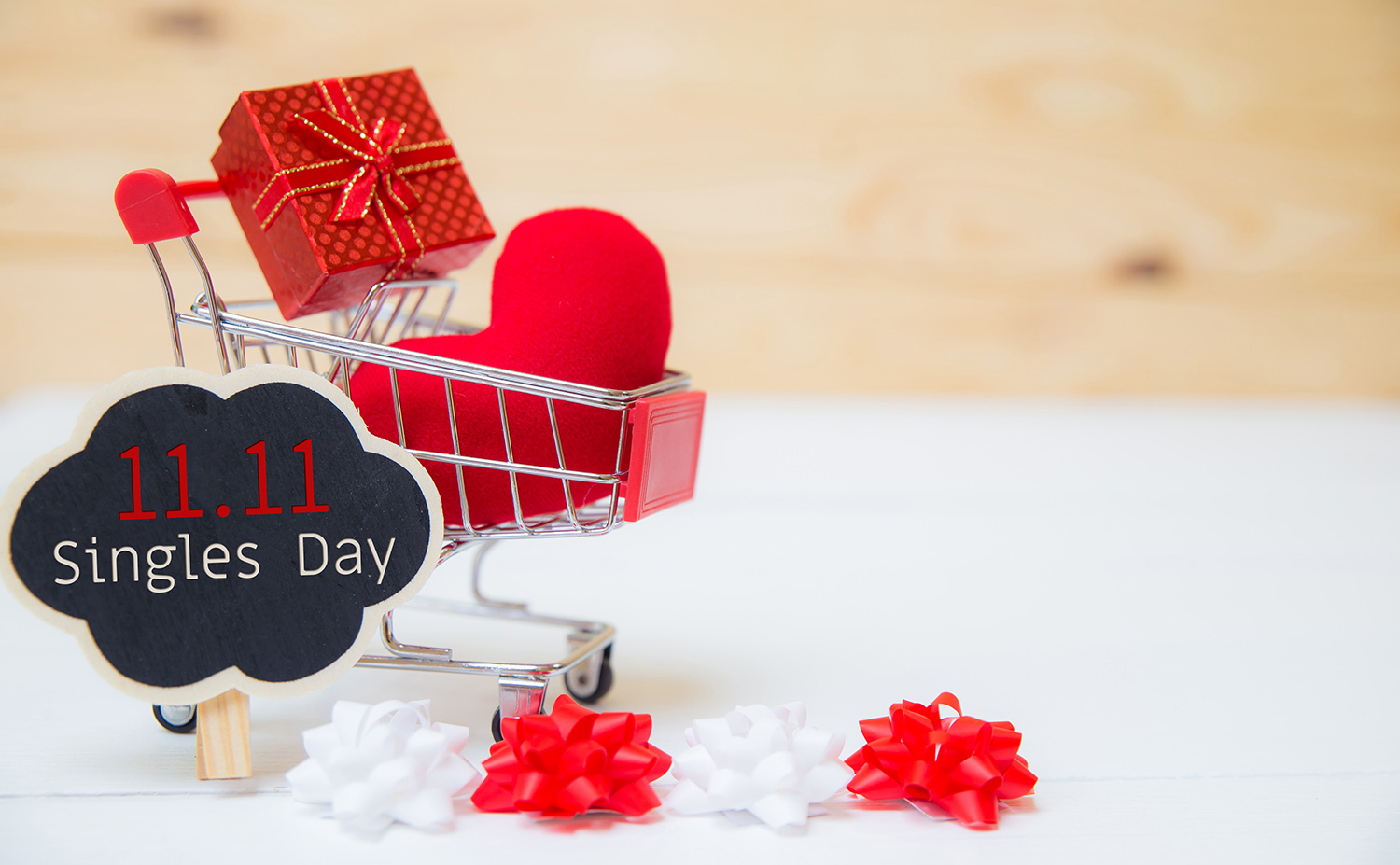 Tomorrow is the day that China celebrates Singles’ Day. It’s now one of the world’s largest shopping events and makes even Amazon’s Prime Day seem like child’s play.

The idea for a Singles’ Day came about in China in the mid-1990s. The day was originally dominated by young men partying hard. It was also a time for blind date events to help singles find love. From the outset, 11 November, or ‘11.11’ was a fixed date in the calendar, with each of the four ‘ones’ signifying “single”. And as with other viral events, increasing numbers of retailers exploited the celebratory mood to gain attention through special offers. The idea behind it is amazingly simple. Singles don’t need to provide for a family or a partner, which means they have more disposable income to spend.

Now, Singles’ Day is the world’s largest shopping event and has moved beyond the confines of China to gain international significance. This includes consumers in Germany and Switzerland who are becoming more interested in the occasion, as shown by the annual increase in searches on Google.

Singles’ Day a mainstay in the entertainment and retail sectors

The Internet has inevitably led to special retail promotions that were once limited to a particular area gaining in popularity across national borders. We’ve already seen this with the American Black Friday event and the same is happening with Singles’ Day. It may even be the case that Amazon took inspiration from Singles’ Day for its Prime Day, which is offered to members of its customer loyalty programme. But while Amazon’s event is exclusively available to its members, Singles’ Day offers are open to every consumer.

It’s not just Chinese retailers who take part in Singles’ Day. Customers can also get their hands on discount coupons for online games and in-app purchases as well as stream movies at lower prices. And many retailers are starting to offer their promotions some time before the day itself starts, which is typical for similar events.

Amazon doesn’t like to show its hand when it comes to sales figures, but experts believe that the 2019 Prime Day brought in a gross merchandise volume (GMV) of between 5 and 6 billion dollars.

The Chinese e-commerce giant Alibaba easily tops that. Last year, the company earned $US38.4 billion, setting a new record with an increase in revenue of 26 percent compared to the previous year. In just the first two minutes of the shopping event, customers placed orders totalling a billion dollars. And by the afternoon, the previous year’s figure had been exceeded.

It remains to be seen whether this year will achieve a new record as the Chinese economy has also been affected by the coronavirus crisis. It’s unclear whether consumers have as much spare cash in their pockets as they did in previous years.

But preparations are still going ahead at full steam.

International brand manufacturers are still counting on good trading this year. The popularity of Singles’ Day is growing amongst American and European brand manufacturers. Nike, for instance, is bringing out a special edition of its Air Jordan trainers. And Dior is the first luxury manufacturer to launch its own exclusive capsule collection.

The media coverage alone should make Singles’ Day an interesting proposition for retailers. The list of companies providing special offers on their online shops for Singles’ Day is extensive. They include MediaMarkt, Bonprix, Hunkemöller, Otto, H&M, Flaconi and Yves Rocher.

This should be reason enough for Swiss retailers to join the event. Even if sales figures don’t reach record levels in the first year, the long-term prospects could be very different. 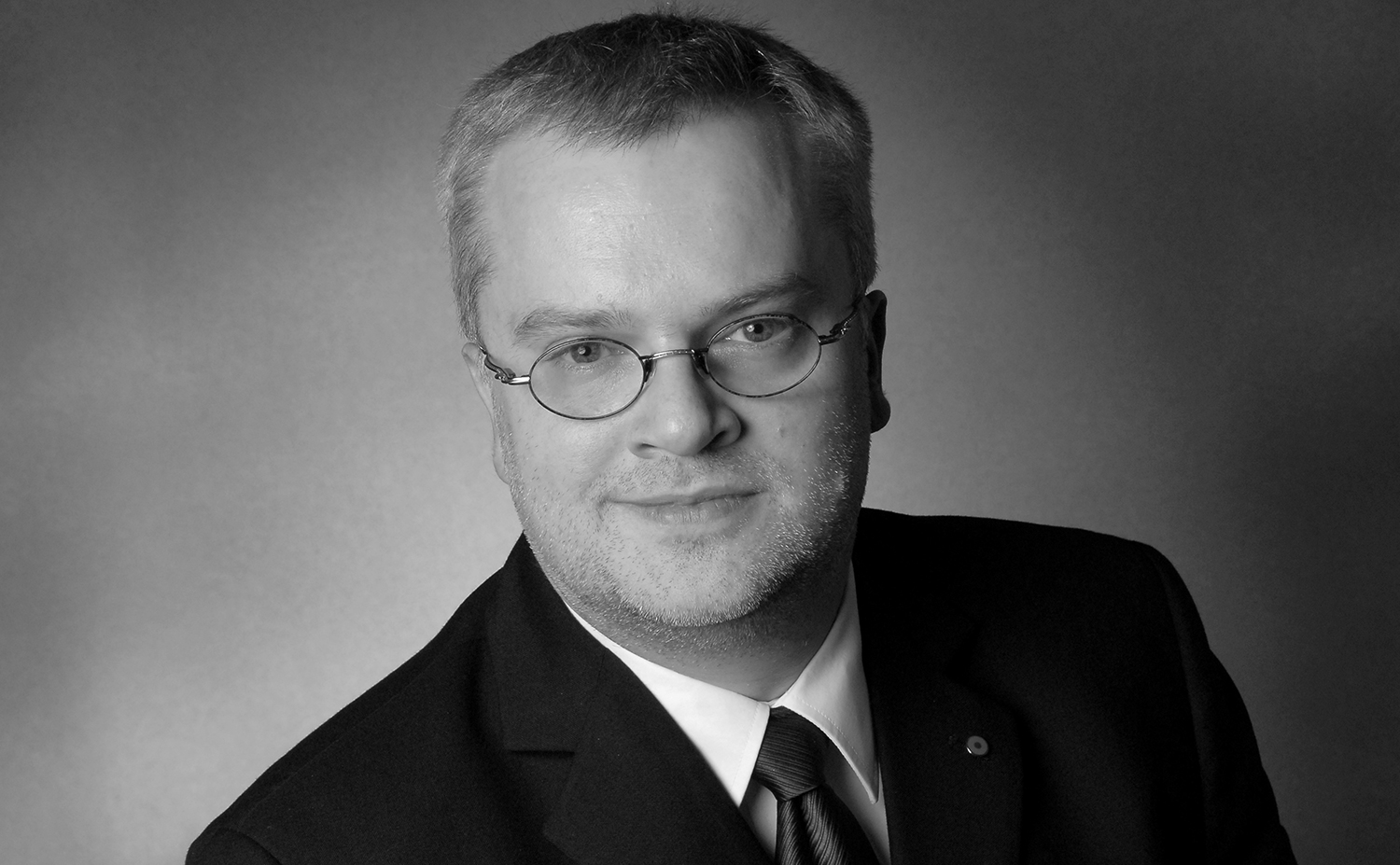