Social robots in business. Are we ready? 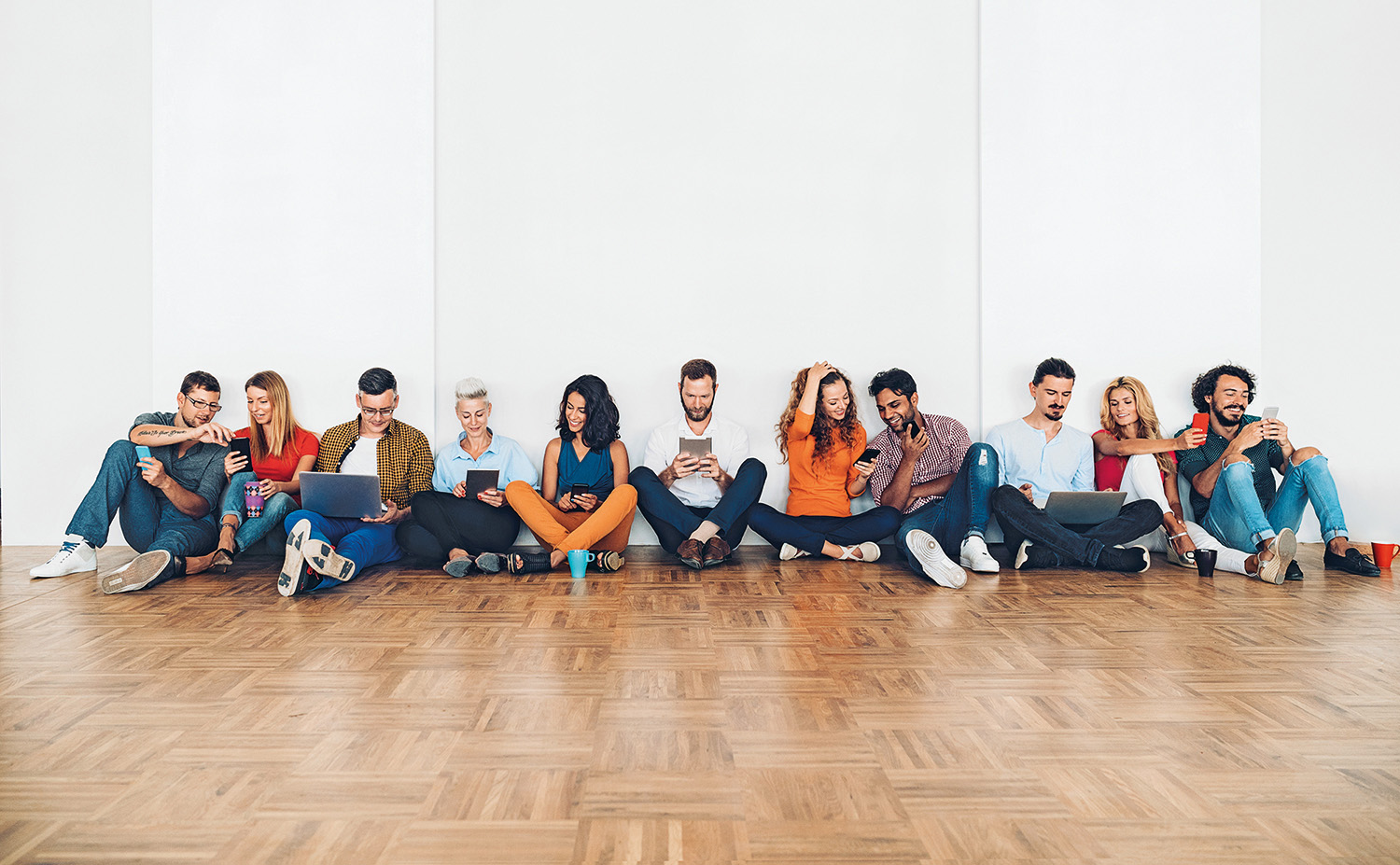 Robotics Social robots in business. Are we ready?

In the past few years, social robots like Pepper and NAO have caught the public’s eye as Swiss companies have started to explore their usability. Numerous appearances in stores, on event stages, and even on TV may have implied that living and co-working with (hopefully) friendly robots is just about to become the next normal thing, but are we really there yet?

Ever since the prospect of using robotics in daily life arose, we have had a sort of “love/hate” relationship with the concept. We want machines to be able to support us with numerous daily tasks, yet we are not sure how big of a leap we are ready to take. We are still getting used to various smart tech developments, and we are fine with robot vacuum cleaners, but the more social (also human-like) and autonomous robots become, the more uncertainty emerges. In fact, social robots are intended to be autonomous while clearly behaving according to the role they are assigned.

Social robots are not going to steal jobs. Yet.

Thanks to the latest tech developments, clever marketing and perhaps some well-known science fiction, people tend to think that robots (and AI) are on a path to take over – starting with our jobs. And, while there is a hotel in Asia that is run by robots, Swiss businesses are far from this level. For example, an FHNW Robo-Lab survey (conducted at DigitalDay Switzerland 2018) showed that people without prior robot contact had higher estimations of their technical abilities, whereas those who had already had contact with a robot were more sceptical about their potential daily life applications. Right now, most robots can perform only specific tasks, which they are pre-programmed or trained for. In addition, no matter how prepared the robot is (entertaining, answering questions, giving directions, making reservations, etc.), every other person will be expecting more, e.g., hoping that the robot can bring them a cold beverage. Which it usually cannot. Hence the inevitable disappointment and the conclusion that the robot cannot really do much yet.

We seem to want practical support from our potential fellow machines – with things we would rather not do ourselves. Can some of the top social robots on the market do that fresh out of the box? Unfortunately, no. OK then, can we pay an expert to set one up and program the right things into it so that it is ready? Kind of. High costs aside, whatever programming and set-up has been done, the user still needs to understand the basics of robot operation and be ready to react to potential issues. Truthfully, every technology malfunctions. In a company, if a robot is to help employees, there has to be another employee “helping” that robot, i.e. being responsible for placing, charging, maintaining and troubleshooting the robot. So far, the potential hurdles and costs do not seem to pay off as, even with basic investment, most things that a social robot would be able to help with could also be done using a smartphone.

They are still good fun.

However, if a company is interested in having an interactive robot for marketing purposes – to attract the public’s attention, entertain and perhaps raise awareness of the topic of robotics and its potential, then why not? With a set of basic components, the robot can serve as a great showcase with little maintenance required. Having a robot around is always a good conversation starter.

It is not just us.

In short, robots becoming more social is inevitable. Now, more than ever, engineers, programmers, etc. are working to achieve a more natural robot involvement in our daily lives – which is no doubt exciting. Nevertheless, the actual business cases still need to be worked out, and technological gaps need to be filled. Before we invest in integrating robots into society, we should really know the “why”, the “how” and just how social we actually want them to be with us. After all, it is not only us that may not be ready for social robots – they are also not ready for us. This means it is the perfect time to shape the development of our human-machine future.

Janina Berga is speaking on this subject at Connecta Bern.

Janina Berga is a researcher at the Institute for Information Systems, School of Business FHNW. With a background in international management, she has experience in communications, event management, tech and marketing. At the FHNW, she is part of the FHNW Robo-Lab project and often conducts technology workshops to showcase technological advancements and raise awareness of their potential.